Please thank them loads for editing the chapter!

Just one note, for those who are curious about Chu Ci, he’s actually a character from another novel called Lantern: Behold the Bayonet, part of the Lantern series. Events in LBtB happen after BttC and follows Chu Ci’s story as well as his toxic, abusive, psychotic relationship with his husband-to-be. Ain’t joking here!

We’re also translating one of the book in the series here in our site called Lantern: Reflection of the Peach Blossoms, so please check that out too!

Here’s an official art of our little engineer for the BttC audio drama. 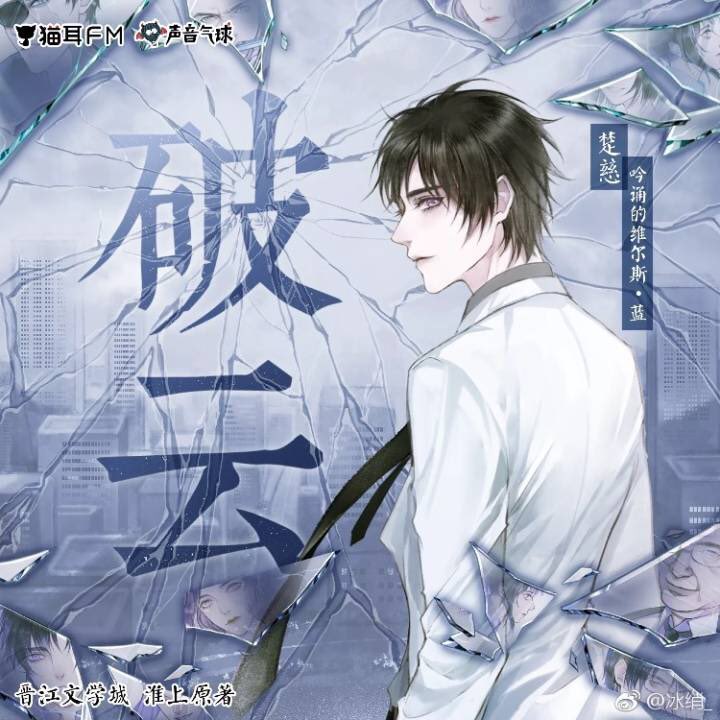 And here’s a picture of Jiang Ting (L) and Yan Xie (R), for those who still have difficulty imagining what they look like.

Congratulations to the BttC Audio Drama for completing their first season, ending with 15 episodes! It’s also slated for a season 2! I’m so happy for them despite the issues they encounter during mid-season.

Sorry for blabbering, you can read the next chapter here.